What we offer – and why 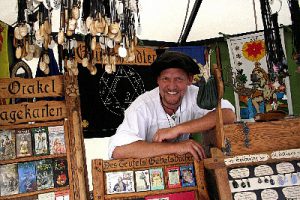 The game is as old as humanity; much older than reading and writing. It was often considered a useless waste of time and was repeatedly subject to state or ecclesiastical prohibitions.

In the course of history, a barely manageable wealth of games has abeen. With us you will find unusual, historical and medieval board games,card and craps. Medieval card games from the 14th century, chess pieces, tokens and dice made of bone, horn, boxwood, bronze, silver, glass and gemstone. 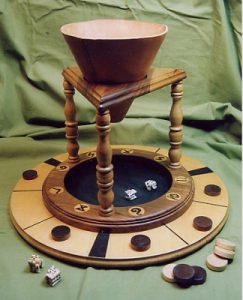 You will see lucky charms, amulets, talismans, pendulums, runestones and pendants. In addition, the gemstones of St. Hildegard von Bingen. Last but not least, tarot, oracle and fortune telling cards in a wide selection. We determine which is your personal lucky stone and show you selected books.

Our assortment is constantly being expanded and has recently been supplemented by Astragale,board games, chess pieces, dice men,dice cups, humpbacks, tokens, coins, the muskapple and paternoster chains. Playing cards brought us to the Tarot and Fortune Cards even then.

The visit to many medieval exhibitions also aroused our interest in amulets, talismans and runes. We learned a lot about the origin and meaning of these things through appropriate literature. We also compared the descriptions of the application with the effect, especially by trying out the runes themselves.

Again and again, whether in museums, exhibitions or books, we were introduced to the Holy People. Hildegard von Bingen. Her works, especially the reports on the healing effect of the precious stones, immediately fascinated us. Since we are convinced of the effect of the gemstones, we have also included them in our range. 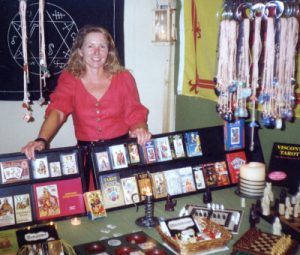 Because we seek and appreciate personal contact with our customers, we prefer to sell our product range on historical and medieval markets with their lovingly designed stalls, the diverse range of goods, entertainment and their unique atmosphere.

Unfortunately, we are not able to go to all markets, so we have set up a page with which to order.

All articles shown here can also be viewed and purchased in our exhibition rooms in Großkarolinenfeld near Rosenheim.

People have always loved the game. The first board games date back to the Bronze Age and antiquity. They served the pastime, amusement and competition. They distracted from worries and hardships, but also allowed them to sit together and exchange news. Since hardly anyone had their own playing boards or playing cards, people played together in taverns or in marketplaces. At courts and knight’s castles, people also liked to spend time between the war services with card, dice and board games.
For children, however, gambling was not intended. They raged at the ball game, with tire drifts, hobby horses or at the marble game.

Medieval games and ways of playing

Medieval games, such as the Bronze Age board game Mill, was one of the most popular games alongside Hnefatafl and Tablut. Alquerque reached Europe from the Middle East. It is considered a precursor of today’s lady game and was mainly played in The Spanish area. Backgammon, which originated in ancient Egypt, was popular with the nobility, and in the Middle Ages it was known as the Tric-Trac. The chess game, the game of kings, comes originally from India. The rules of that time are still in use today.
Mill, Lady, Chess, Alquerque, Hnefatafl, Tablut – medieval games are strategy games. As in a battle, two opponents sit opposite each other, their figures or tiles to be beaten. In doing so, the own king must be defended and the opponent defeated.

Card games have been known in Europe since the middle of the 14th century. However, they did not just play out of desire, but above all bet for money. Drop-off and trick games were also widely used. In the case of drop-off games, it was necessary to drop the cards quickly. The trick game was won by the one who held the highest trumps in his hand. In variations of the game, the players collected either a lot or as few tricks as possible.

Craps were also very popular. Medieval games have produced not only 6-sided, but also 4-sided and even round cubes. When betting, the players tried to score the highest score. They often bet who would reach the most throws from the 3 or 6 series.

In the late Middle Ages, the life of the people was shaped by the Catholic Church with its earthly representative, the Pope. He had the power to crown the emperor. Conflicts should not be absent. Principalities gained power and soon took over the imperial election themselves. The papal Highness began to disintegrate. The first reform movements shook Europe.
The impoverished peasants, on the other hand, tried unsuccessfully to resist the princely power. When plague epidemics depopulated entire areas, they understood this as God’s punishment. The exodus to the cities began.
Merchants and craftsmen founded guilds and guilds. As early as the middle of the 15th century, merchants such as the Fuggers determined the election of the emperor and the pope by virtue of their economic power. Inventions allowed trade, crafts and mining to flourish. Soldiers went to war with firearms, the knighthood became superfluous.
From progressive Italy, humanism invaded Europe. The Renaissance, with its innovations and new ideas, had taken hold and met a world view marked by fear of hell. Progress, however, changed people’s lives forever.

If you want to challenge your player luck, in our market stall at a medieval market, or in our online shop you will find a variety of tricky board and craps games as well as a wide selection of rare playing cards and historical dice. Place bets, make tactical considerations and with a little bit of luck you win. 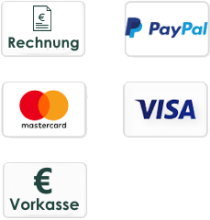